Songs By Other People 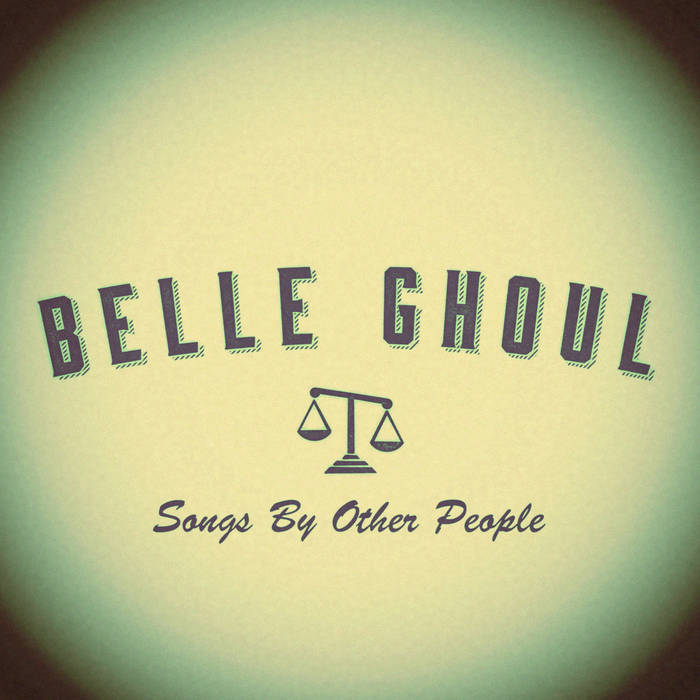 This Single is only available in digital format!!

BELLE GHOUL are releasing a digital single that includes three marvelous covers taken from different recording sessions, and that show the duo’s – formed by Christopher Tait (ELECTRIC SIX) and Jesse Smith (the daughter of Patti Smith and Fred “Sonic” Smith, from MC5) – calling to become classics, and that they emanate a certain magical halo influenced by the wintry seasons.

To start things off we have “Care Of Cell 44” by THE ZOMBIES, one of the starting points and musical coincidences between Jesse and Chris, as they themselves have said. Psychedelic pop made for a piano, with heavenly choruses à la BEACH BOYS, brushing up at some points against LOVIN’ SPOONFUL. Recorded in Tree Laboratory (Brooklyn) by Eric Hoegemeyer for Halloween night 2013, this song switches between a mystery and a luminosity that give it an unmistakable air of Christmas.

“Free Ride” was originally recorded during the sessions for “Saturday Knife Fight” and was finished in the Rust Belt Studios, for a tribute to Nick Drake that was ultimately never released. Luckily, the song is rescued here for us to enjoy in all of its solemnity, far from the intimacy of the original, with a more ambient touch but just as melancholy.

“Swee’Pea’s Lullaby” was also recorded for another Halloween night, this time in 2012, by Zach Shipps, but the truth is that this version of the song that Harry Nilsson sang for the “Popeye” soundtrack, with that drum machine and that keyboard that seem like they’re counting snowflakes falling between Christian Doble’s sweet, nighttime sax and Casemir&Casemir’s choruses, fills us with sweet excitement. What’s more, this recording is accompanied by a curious little anecdote: The bass was recorded with Matt Van on a completely acoustic 1963 Fender Precision with a mike in front of it and the signal was so delicate that Matt had to hold his breath while he played… the whole song. Now that’s dedication!

It’s a great gift for BELLE GHOUL’s ever-growing fan base. And we’re sure it will keep on growing!